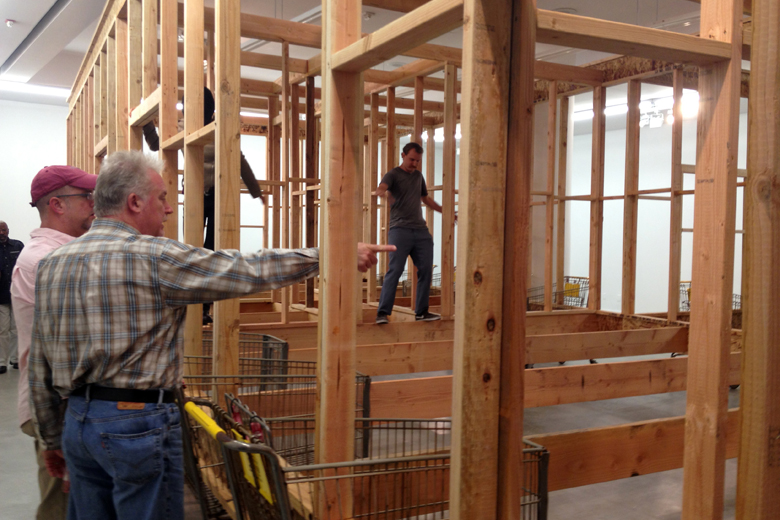 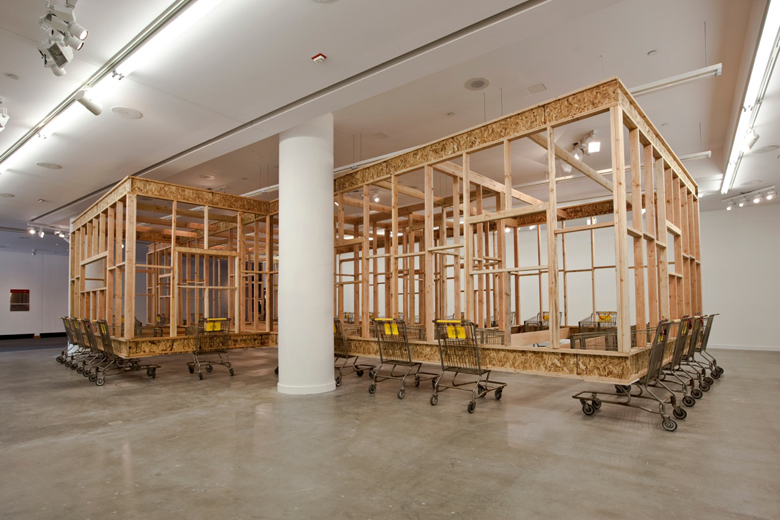 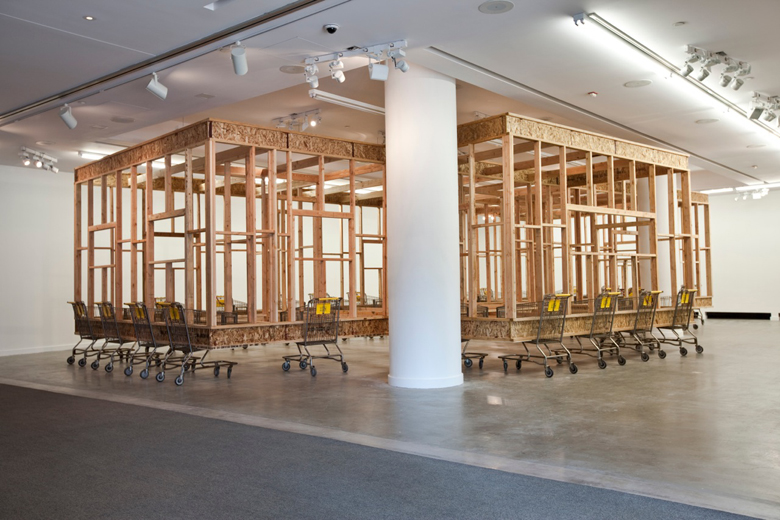 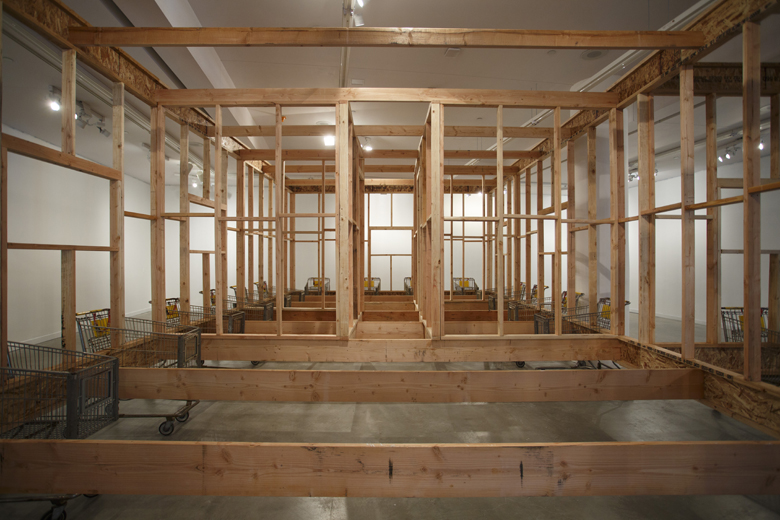 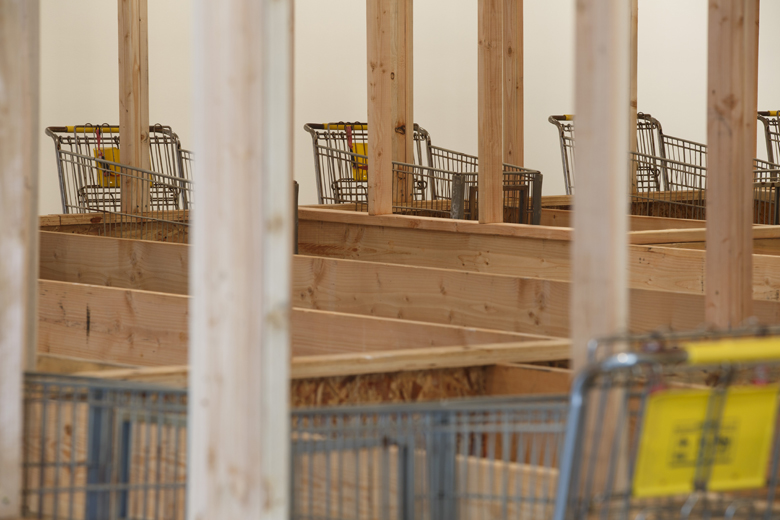 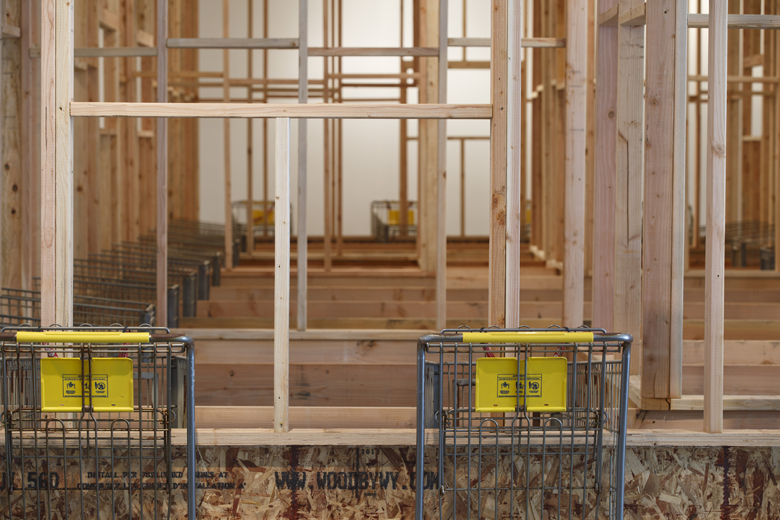 Héctor Zamora creates installations, mostly in the public arena, where he investigates the organisation of communities and how urban and architectural environments are expressions of a culture’™s sense of place. Introducing temporary scenarios, he intervenes with the social and physical structures of urban spaces and responds to the historical, cultural, or political specifics of the site. He twists collective memories, desires, and fantasies, providing room for new understanding.

His work Zeppelins Swarm (2009) presented at the 53rd Venice Biennale in 2009 envisioned a fictitious invasion of zeppelins that simply appeared over the rooftops one morning and lodged themselves into the narrow streets of Venice. The event was inexplicable. It was captured on video and in photos, and displayed on posters all over the city. One actual zeppelin that got stuck in between two proximate buildings became a visual reminder of the curious incident. While turning the city into a mise en scÃ¨ne of a science fiction story, Zamora humorously comments on the tourist invasions that have so completely come to define the city’™s character.

The zeppelins illustrate the artist’™s recurring interest in the question of weight versus weightlessness. He emphasizes materiality and uses that approach to find subtle contradictions, such as the contrast between the airiness of the zeppelin balloons and the solid materiality of the city architecture. By making heavy materials appear light and light materials appear heavy, Zamora challenges the viewer’™s understanding of stability and structure and addresses the fragile nature of built systems.

Ceramic brick is another motif that often reappears in Zamora’™s work. It is a primary element of construction that in its quotidian and universal nature is unobtrusive, yet it contains an enormous wealth of culture and history. In Material Inconstancy [InconstÃ¢ncia Material] (2012), presented at the 13th Istanbul Biennial, bricks are the focus of a dynamic live performance. About 35 bricklayers occupy the hall of a modernist building of Mimar Sinan University in the centre of Istanbul and toss bricks from one person to the other in a continuous loop. The performers accompany their repetitious movements with the chanting of poetry, a proverbial act that increases productivity and reduces boredom while creating a sense of companionship within the group of workers. Material Inconstancy is a choreography of construction with which Zamora foregrounds the intimacy, the physicality, and the delicacy of corporal configuration in the construction of buildings and societies.